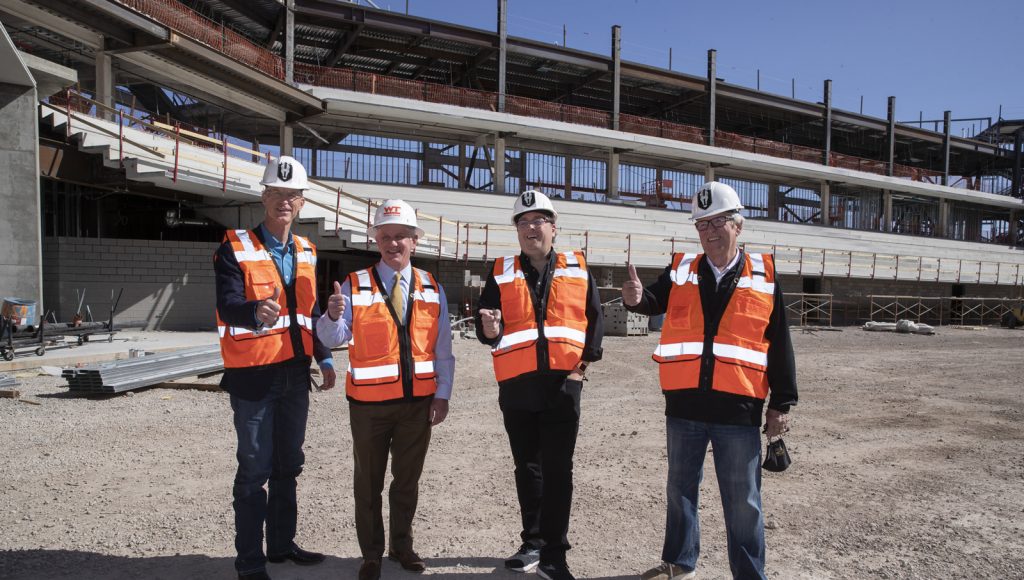 The Henderson Silver Knights are the Vegas Golden Knight’s brothers from down the street. Our very own HSK (Henderson Silver Knights) is the American Hockey League affiliate of the Vegas Golden Knights operated by Black Knight Sports and Entertainment LLC. For the latest news and information on the Silver Knights, visit hendersonsilverknights.com. The Silver Knights are one giant step closer to settling into their permanent home in Henderson. On Tuesday, March 30, 2021, the organization shared that their current construction home arena, formerly known as the Henderson Event Center, will now be known as the Dollar Loan Center. The Silver Knights will be sharing this space with the Southern Nevada Sports Hall of Fame. They will both find their own home at the Dollar Loan Center, where the incredible accomplishments of Southern Nevada’s local athletes will be on display for the community.

It’s in a great community area with 6,000 seats and to have Dollar Loan Center name on the side of this state-of-the-art arena is perfect.” It was also a natural fit to house the new facility’s Southern Nevada Sports Hall of Fame. Not only will fans be able to see the rich sports history of Southern Nevada’s past, but they’ll be able to watch history be made on the ice by Henderson’s pride, the Silver Knights. “We are going to have a beautiful space here to display all the accomplishments of past inductees,” said Dale Eeles from the SNSHOF (Southern Nevada Sports Hall of Fame). “For all the students and athletes that will walk through this facility, to one day know they could be represented here as well is an exciting thing for the future.”

Bill Foley, the Vegas Golden Knights Chairman, and CEO, Chuck Brennan, the Dollar Loan Center Founder and CEO, and representatives from the Southern Nevada Sports Hall of Fame gathered at the Dollar Loan Center construction site to celebrate the naming right announcement and speak with media about the significant endeavor. “It’s going to be a fantastic facility,” said Foley. “I knew it was going to be successful when we were doing our ticket drive, and people were making deposits for an arena that we hadn’t built yet.” The Dollar Loan Center will be a 6,000-seat multi-purpose venue on Green Valley Parkway near the District at Green Valley Ranch. On top of being the future home of the Silver Knights, residents of Southern Nevada can anticipate a multitude of community events being held at the facility. “I like to say it’s a mini T-Mobile Arena. By the time we are done with the jumbo-trons and everything we can do here, it will be a fantastic arena,” said Foley. Chuck Brennan and his team at Dollar Loan Center are incredibly excited to support the project and see the positive impact on the community. In the same community, they built their own homegrown business. “We love hockey [at Dollar Loan Center]. We have been involved with the Knights since day one,” said Brennan. “It’s just a perfect fit, and Henderson needs an arena like this.” 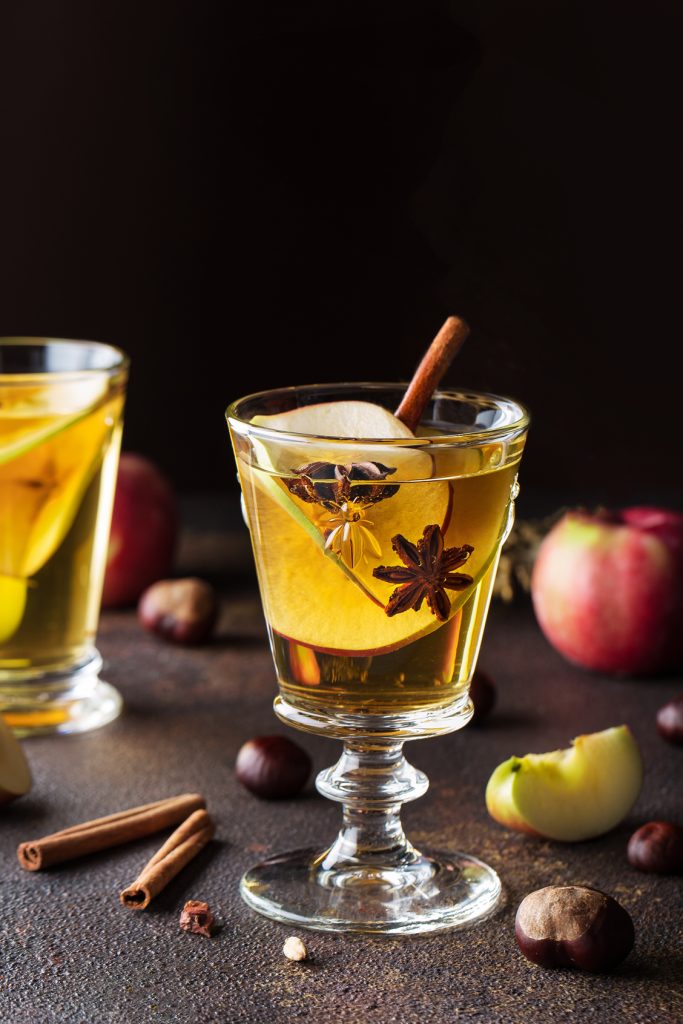 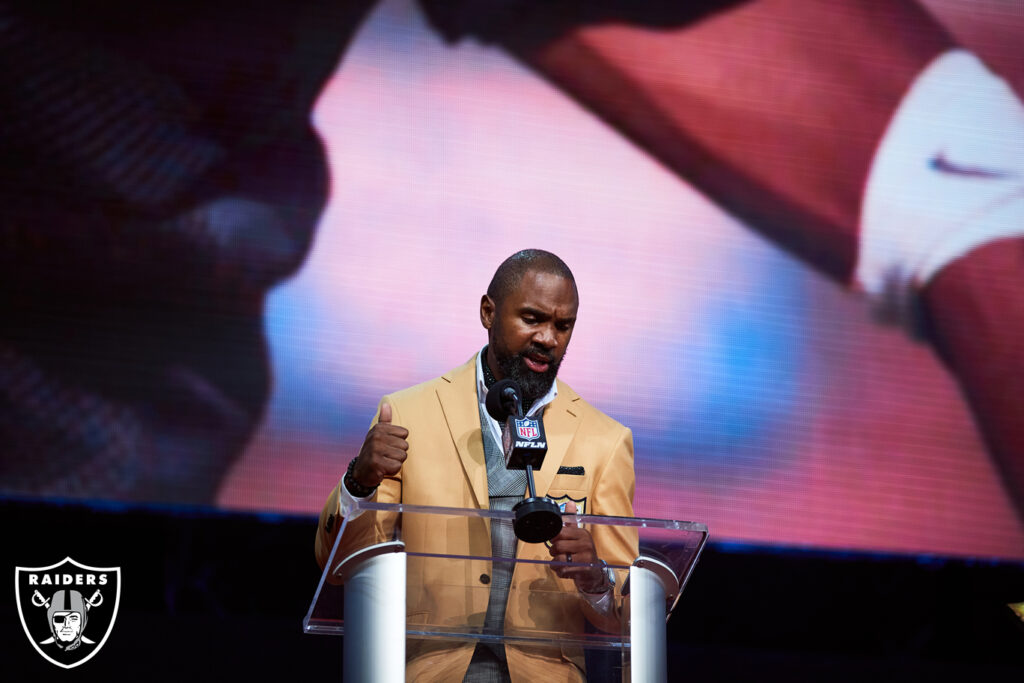 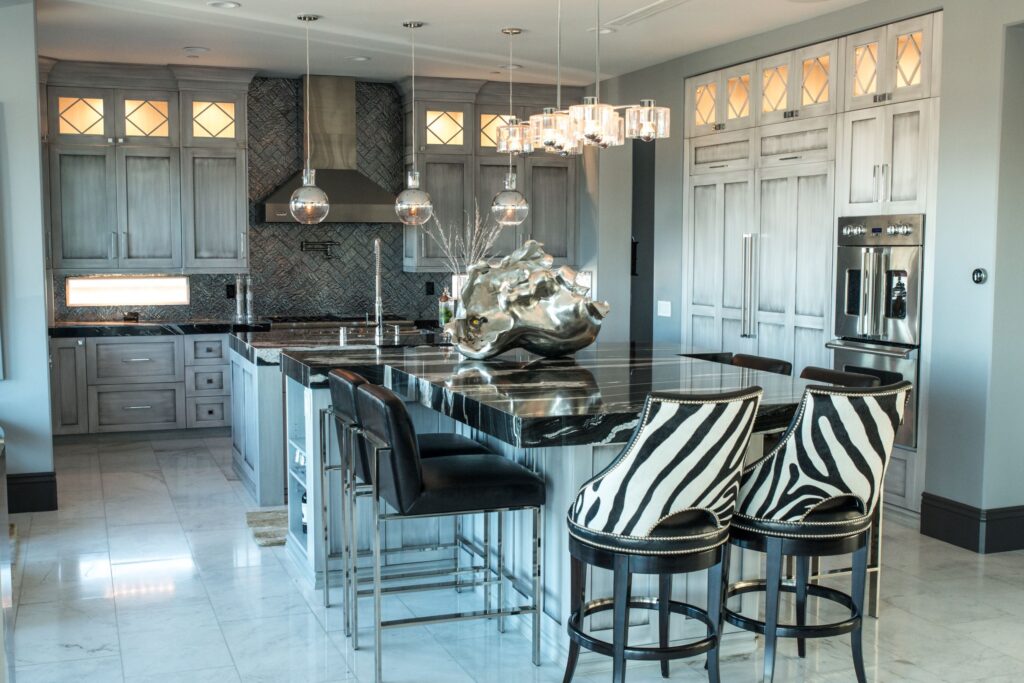 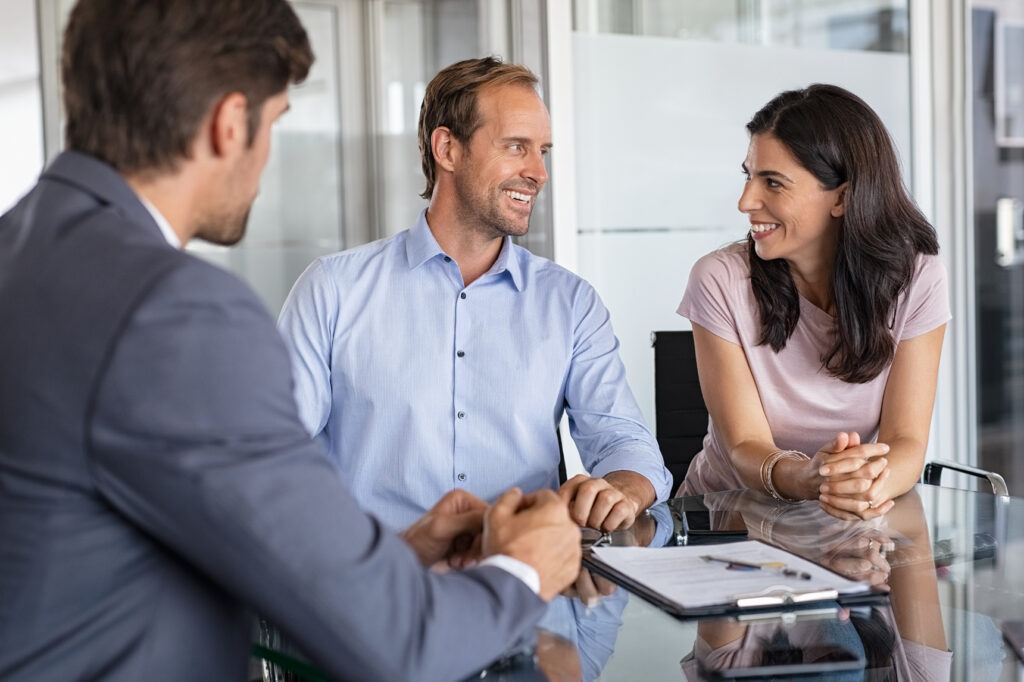