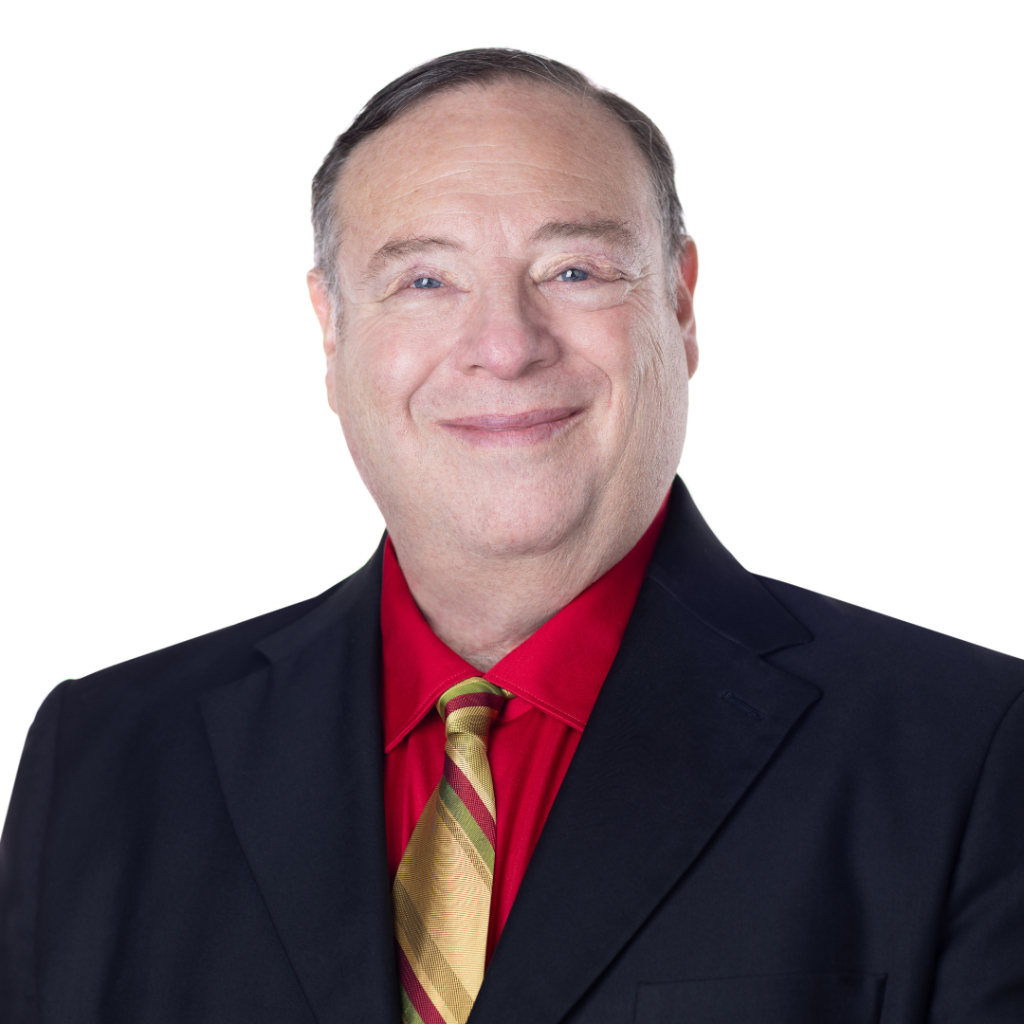 President and founder of Money Managers Marc Aarons genuinely embodies the very spirit of top professionalism. However, Marc’s story did not start at Money Managers; it began in Newport Beach, CA, where he grew up. From an early age, he learned focus, commitment, and dedication from the Boy Scouts of America, an organization he has had a lifetime involvement with, even to this day. This dedication has resulted in many awards, including the promotion to an Eagle scout with three Silver Palms and a recipient of the Silver Beaver

Marc Aarons genuinely embodies the very spirit of top professionalism. But the one Marc is most proud of is when King Carl XVI Gustaf of Sweden personally presented him with the Baden-Powell World Fellowship Award. But before receiving that prestigious award, Marc first studied International Economics and finance at Oklahoma State University in Stillwater, Ok. After that, he studied at Kyoto University for a few years, learning: Japanese language, History, government, Culture, and literature, and while he was in the country, he earned his black belt in Judo in a local Kodkan in Kameoka, Japan.

Mayor Michelle Romero – Sitting down with the Mayor of Henderson 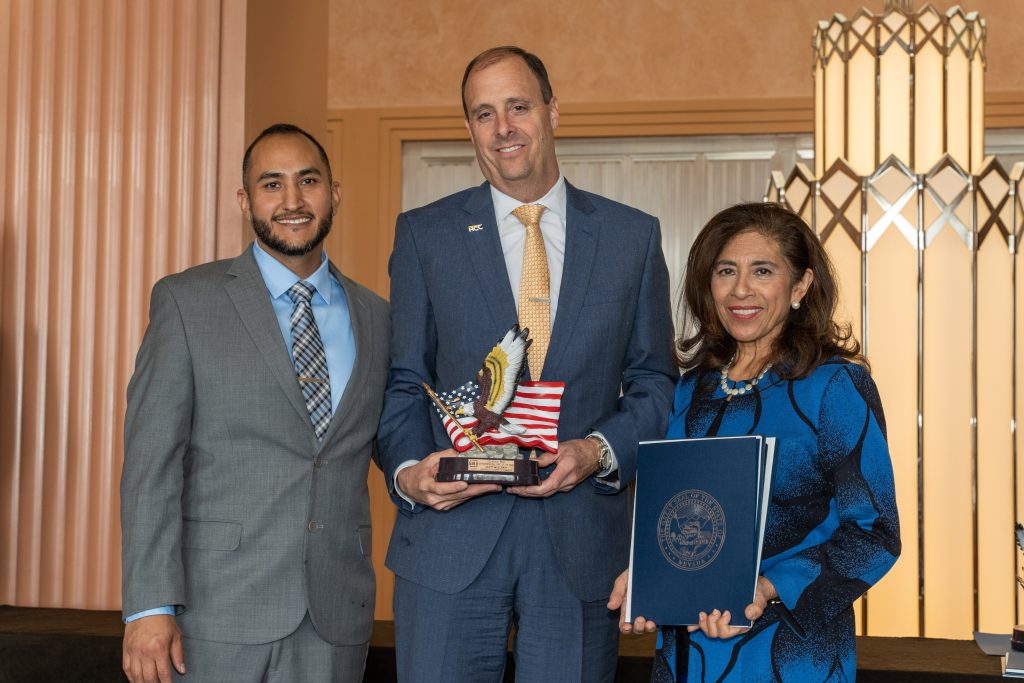 Henderson Chamber | Healthy for Business in 2023 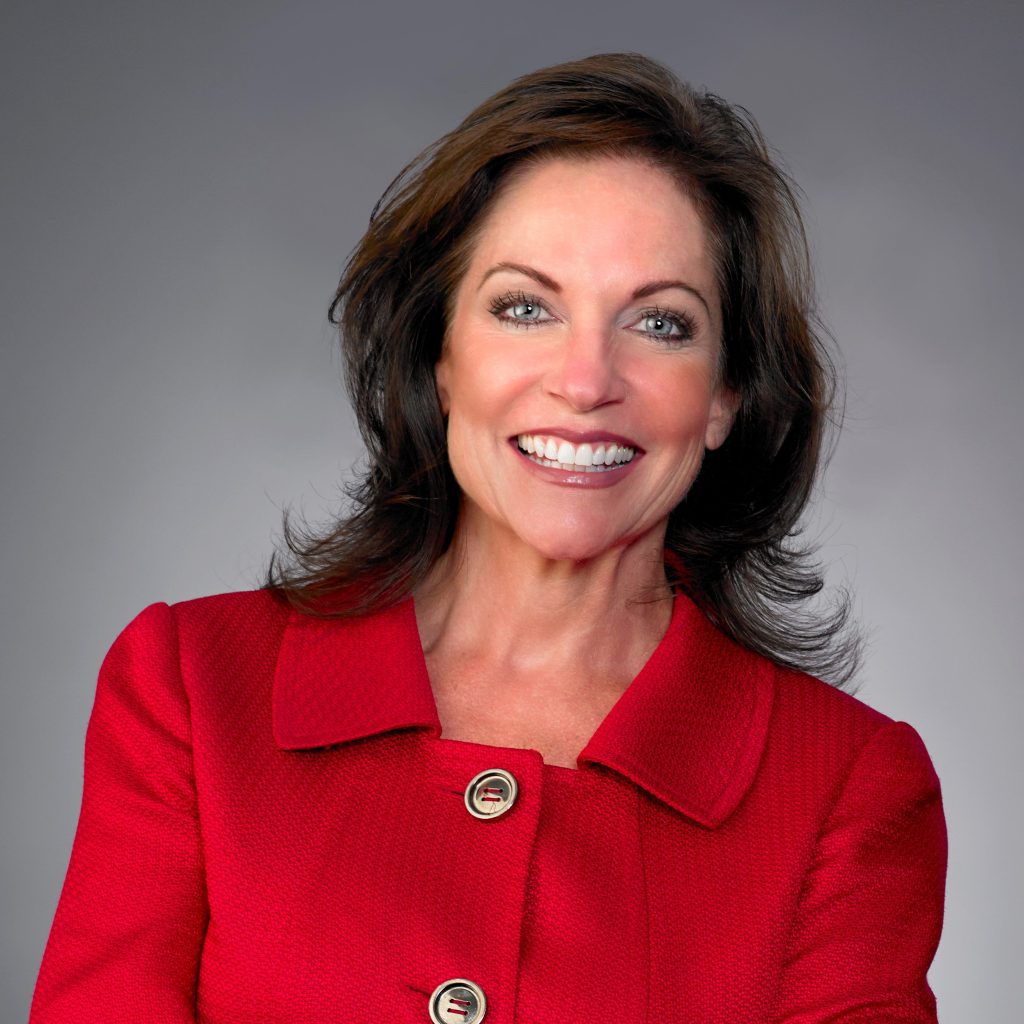 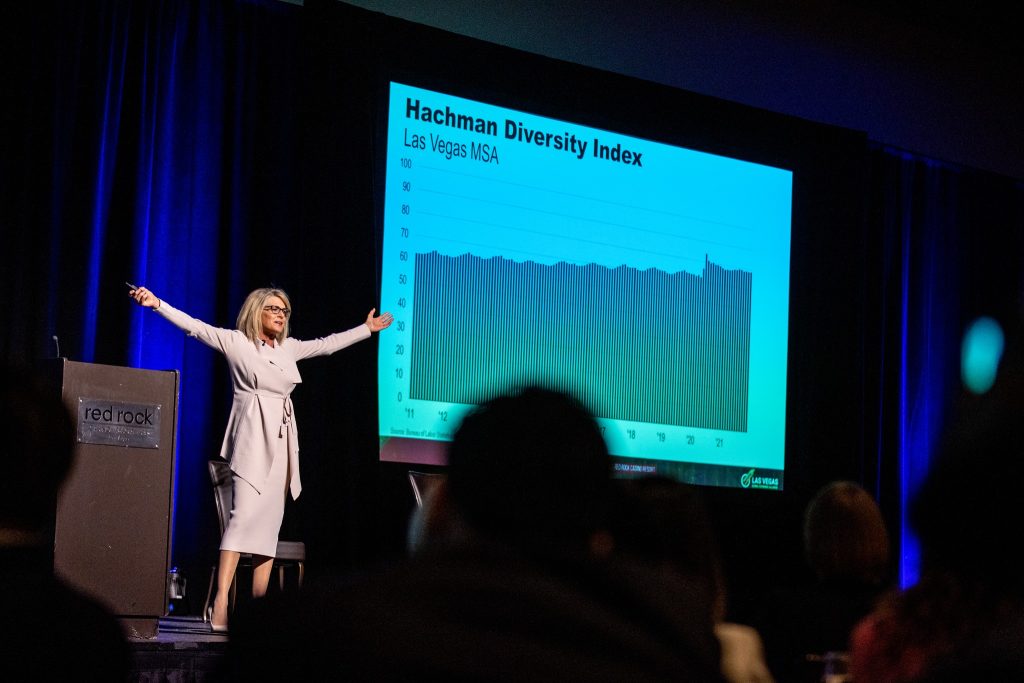 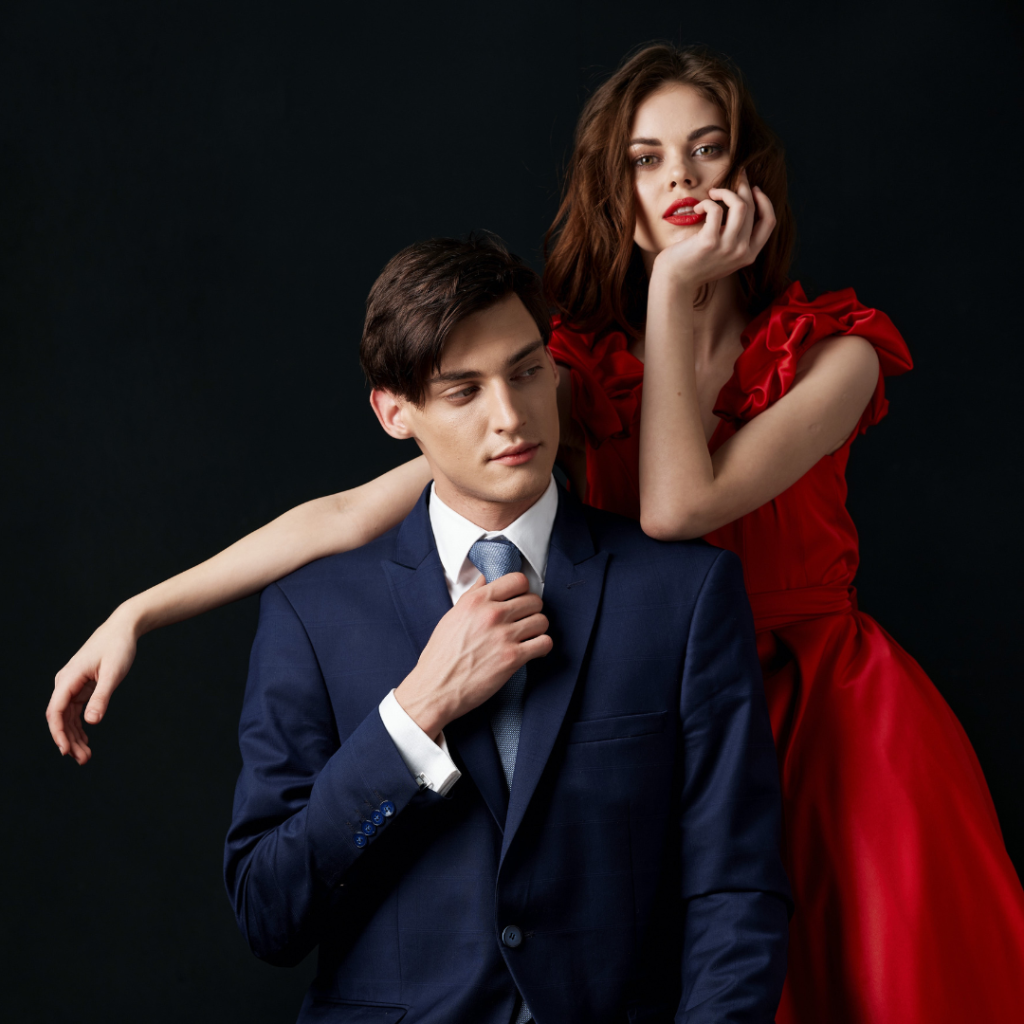 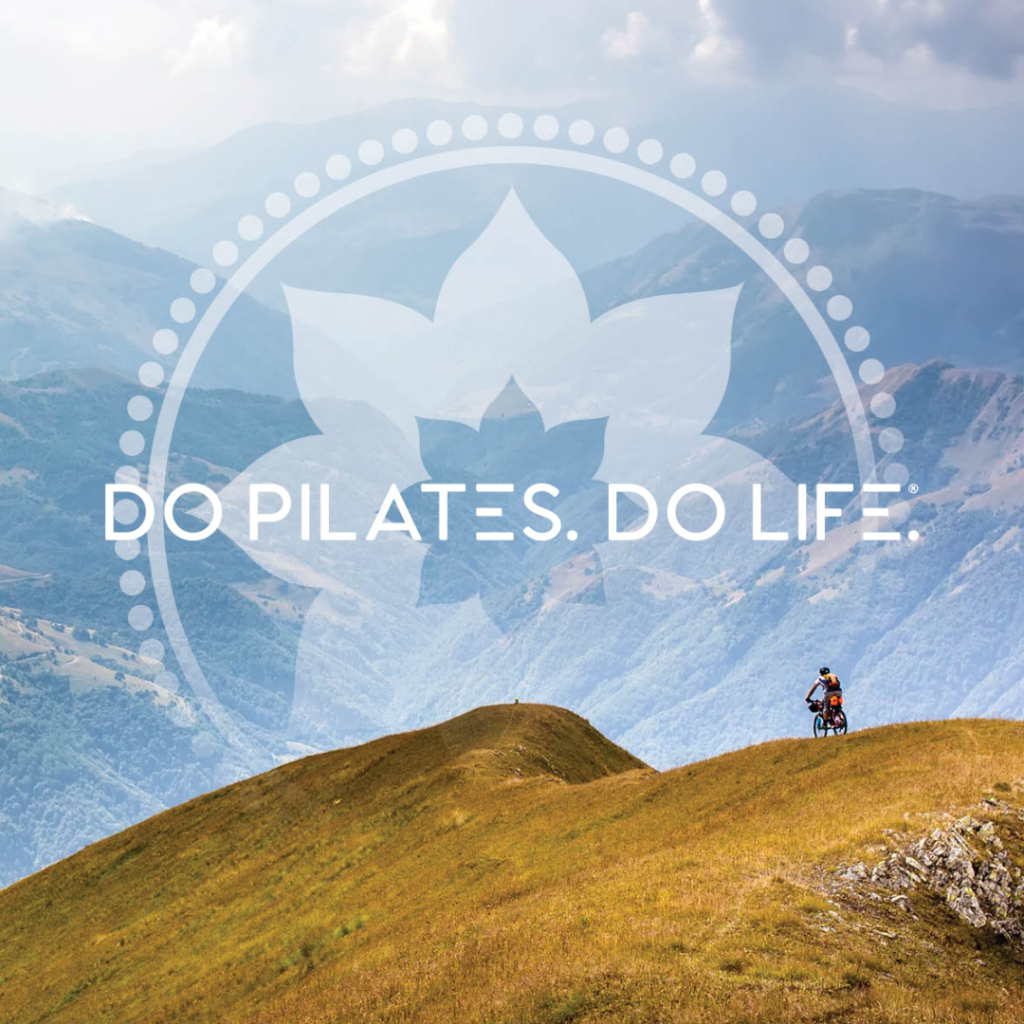